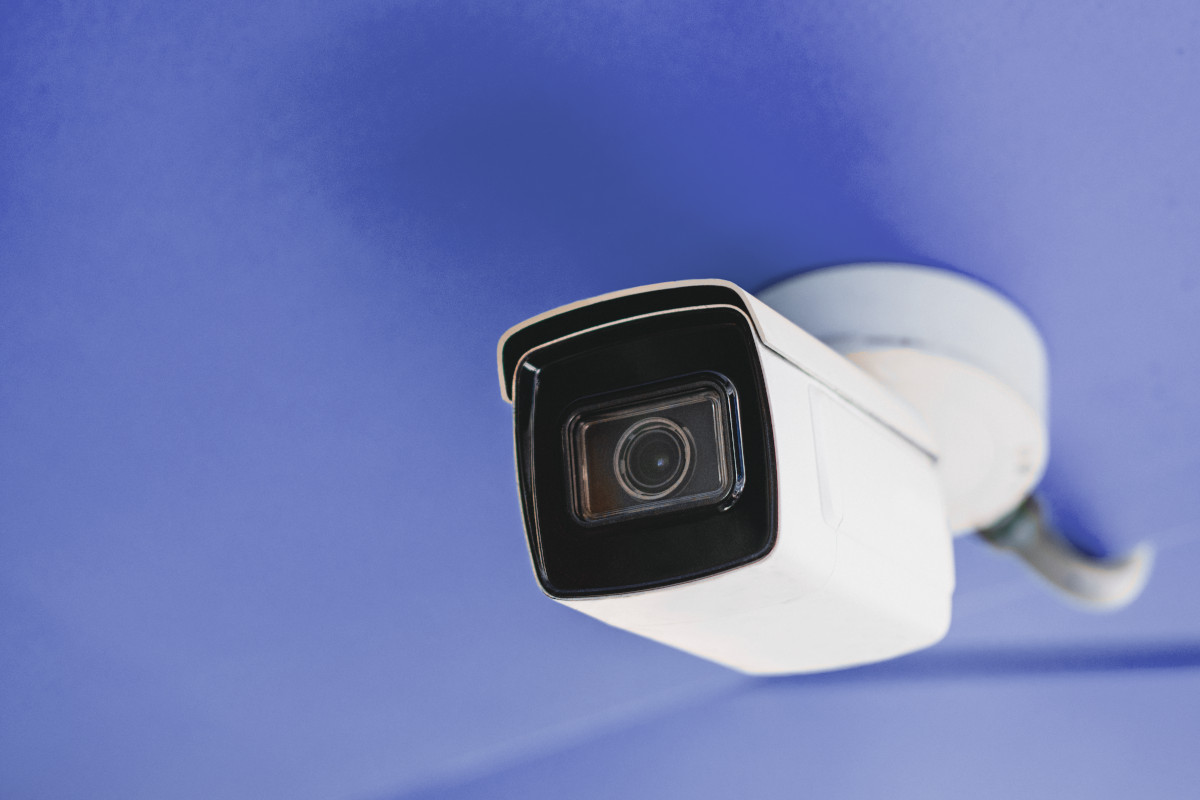 In the current day and age, protecting homes and business premises, along with the people and property inside them, is of vital importance. Security cameras play a major role in deterring crime, protecting properties, recovering stolen items and bringing criminals to justice. They are useful both inside and outside of a property.

While FBI figures suggest that burglaries are decreasing, security statistics indicate that around 2.5 million burglaries still take place in the U.S. each year. Approximately two thirds of those are related to home invasions. On average, every burglary costs each home-occupier victim $2,416. Commercial losses are often significantly higher. As compared to burglaries, auto theft and vehicle break-ins are on the rise.

Security camera systems, also often known as CCTV, also help to prevent or catch the perpetrators of a multitude of other personal or property crimes, including:

Good security camera systems have many functions and protect people and properties in diverse ways.

When planning a security camera system for your home or business, it’s important to consider the number of cameras, positioning of devices, visibility of cameras and extra hardware. You’ll also need to think about the type of security cameras that best suit your needs.

There are also two main security camera system types: analog and digital. While each offers a level of protection for your home or business, one system is ultimately better than the other.

The main difference between digital and analog security camera systems concerns the way in which they record and deliver videos.

As the name suggests, in digital security systems, digital cameras, also sometimes referred to as IP cameras, record videos digitally. Images can then quickly, easily and conveniently be sent over a computer network. Devices can also receive information in the same manner.

The digital system uses a network video recorder, or NVR, which is generally a fairly basic software program. The program can either be run across an entire system or on an individual device. Digital technology is more modern than the more traditional analog methods.

Analog security cameras must send recording videos to a digital video recorder, or DVR, via a connecting cable. Within the DVR, videos are converted from analog signals to a digital format. Files are then compressed for ease of storage and stored on a hard drive.

To view recordings, you must connect a monitor to the DVR. Alternatively, users can connect a DVR to a modem and router and send the file across an internet network.

While each security camera system type has several pros and cons, ultimately, digital technology is preferable.

While analog systems tend to be somewhat cheaper than their digital counterparts, the monetary cost savings are typically at the disadvantage of video quality. Footage can be grainy and blurred, particularly when viewing something at distance. It’s also difficult to zoom in on images.

It’s fairly easy for outside influences to distort signals, resulting in zero or low-quality connections and images. Other wireless equipment in close proximity can be especially problematic.

Analog cameras don’t cover the same field of viewing as digital systems, meaning that you may need to either sacrifice on coverage or install a greater number of cameras.

Analog systems are fairly easy to install, set up and use. However, you generally end up with messy, unsightly cumbersome cables in the way. Or, you’ll need to spend money boxing in cables or otherwise altering your property in some way to accommodate wires.

Analog cables are also often more expensive than those used in digital set ups. Furthermore, when it comes to deciding where to site your devices, you need to remember that cameras must be fairly close to the DVR to ensure a reliable connection and stable recording.

With limited ports on DVR boxes, you are also therefore limited to how many cameras you can have. If you need lots of cameras, you’ll need multiple DVRs. In turn, this further increases the number of cable connections.

It’s not possible to encrypt analog signals. This can result in other people being able to view videos with greater ease.

In contrast, while digital security camera systems tend to be a bit more expensive than analog systems, the image quality is a lot better. The extra money provides much more functionality and makes systems more useful. You’re also more likely to have zooming capability with a digital system.

Digital cameras can cover a much wider area, meaning that you need fewer devices to get the same level of surveillance coverage. You also have much more freedom over where you position cameras; cameras just need to be connected to the local area network (LAN), as opposed to the physical closeness needed between cameras and DVRs in an analog system.

With a greater wireless capability, signals are less likely to be disturbed by outside influences. Another plus point is that many digital cameras have integrated encryption capability, making videos more secure from the time of recording.

A big benefit of digital systems for many homeowners and businesses is the fact that there are significantly fewer connection cables.

In a world where much greater reliance is being placed on digital technology, and digital devices featuring in many parts of life, digital security systems are much more likely to keep up with technological advances. They are much more future proof than their analog counterparts.

Relatively minor disadvantages include the need for greater file storage space and increased bandwidth requirements. On the balance, however, the pros far outweigh the cons of digital camera security systems for most people.

Worryingly, almost 40% of Americans do not use any form of home security. If you’re among the one in four Americans that already has a security system, always remember to actually use it. While the sight of cameras can be a deterrent, making sure your system is on, recording and in good working order is vital.

If you don’t already have a security system for your home or business, or want to upgrade outdated systems, get in touch with a security company in Charleston.

18 years working in the security business, Dean's passion for keeping Lowcountry residents' life & property protected is unparalleled. Follow & subscribe to this blog to get the latest tips, tricks and news that will help you stay safe and protected in Charleston. 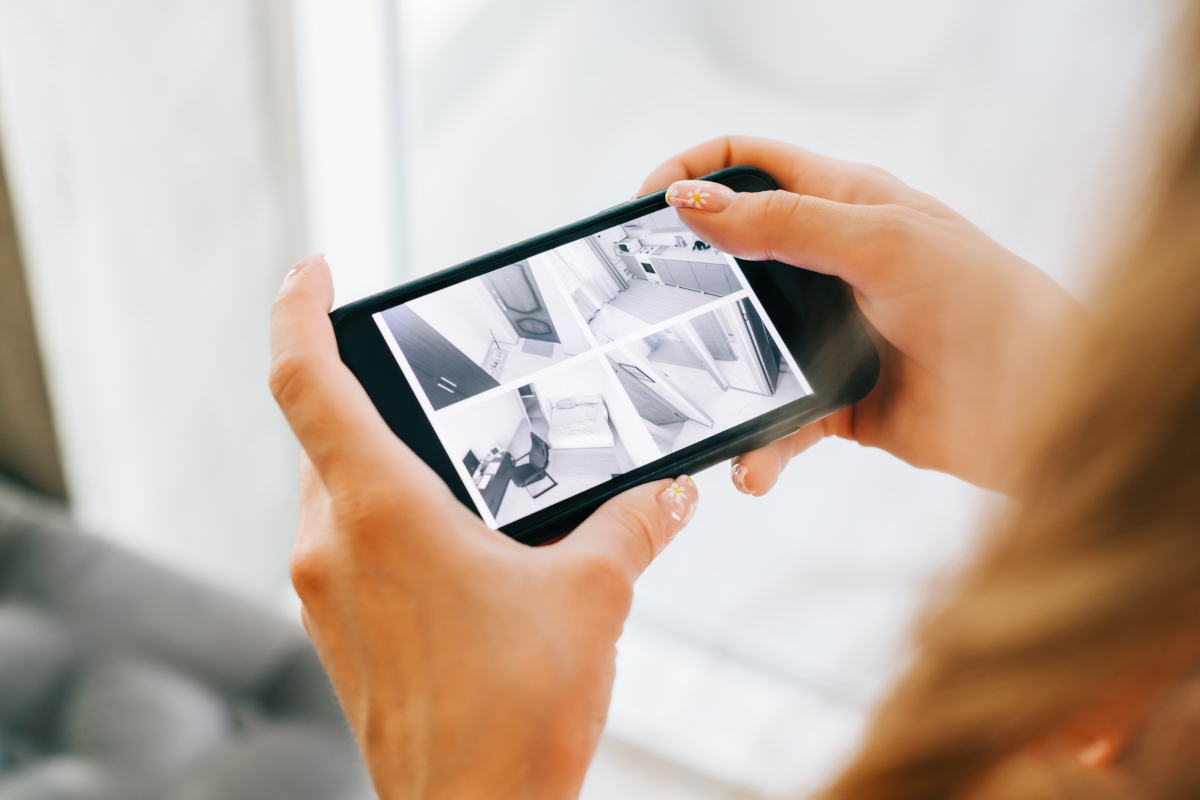 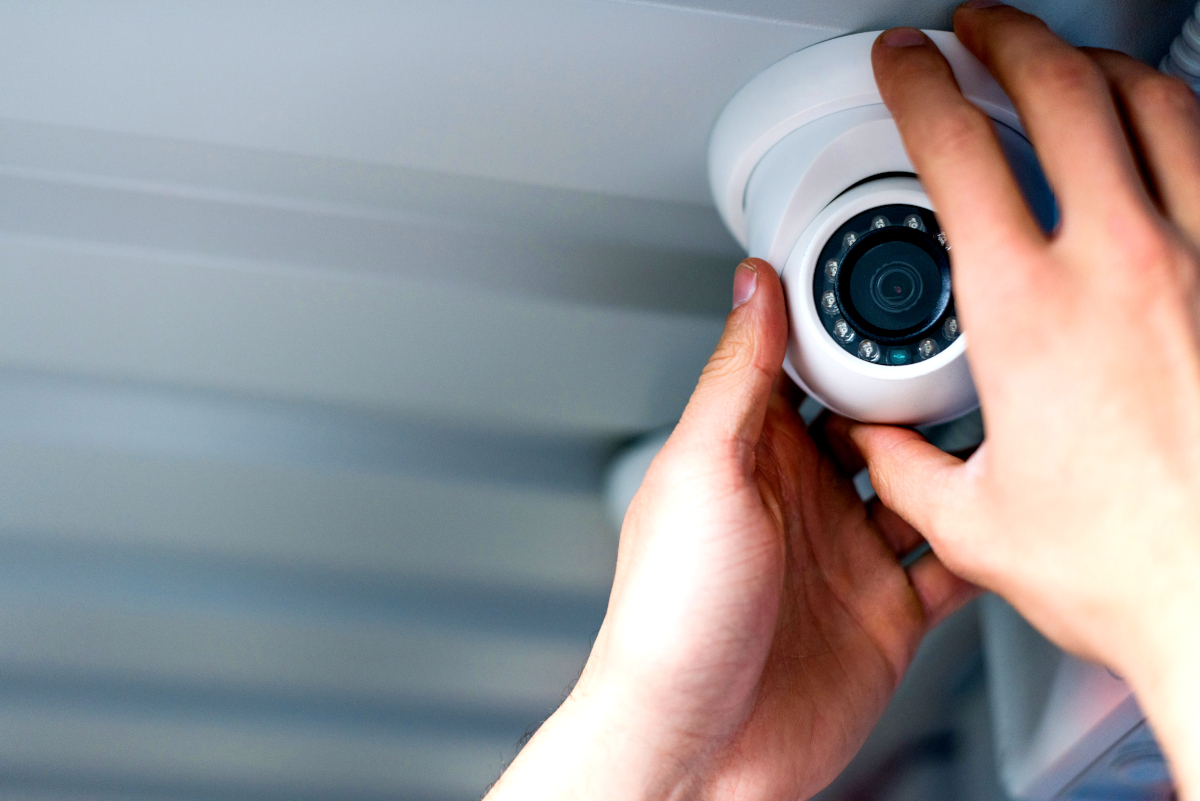 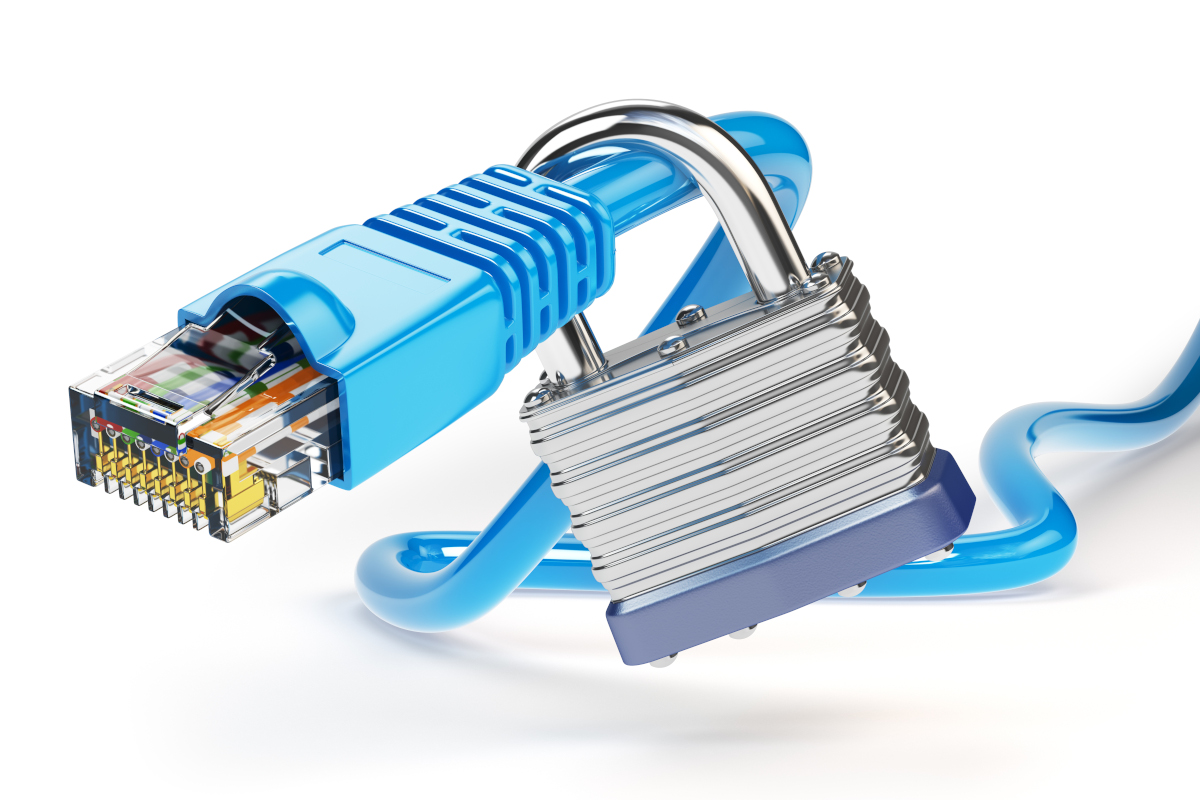 IP Camera Systems: Everything You Need To Know For Your Home or Business In Charleston